Has Australian Ex-gay become Gay Christian with a Twist?

In a surprising move, one of Australia's remaining ex-gay/reparative/conversion organisations, Liberty Christian Ministries (LCM) has invited a gay Christian, Dr Wesley Hill, to speak at their conference this  week.

LCM is a part of Exodus Global Alliance, which has continued to preach 'freedom from homosexuality' message even after Exodus International admitted that people don't change their orientation and  closed its doors in 2013.

LCM, one of Australia's oldest ex-gay organisations, has been operating for over twenty years. Previous leaders have preached the message that it is impossible to be gay and Christian, no one is born gay and that sexual orientation change is possible.

Original leader Christopher Keane produced a book still sold by Sydney Anglican publishers Matthias Media called "What some of you were: stories about Christians and homosexuality".

Simon Riches, the  second last leader in his testimonial on the Sydney Anglicans site, 10 years ago, commented that he still experiences same sex attraction but encourages people "Don't give up. Don't give up walking with Christ and don't give up on your journey of healing and wholeness".

Previous leader, Haydn Sennitt in his lengthy testimonial states emphatically "No one is born gay.  No one can be a gay Christian because God has made us for heterosexual sexual unity.  Jesus, His Father, and the Holy Spirit can heal and change people and it's not just me. There's no excuse for failing to trust God because He does transform".

For four decades, ex-gay organisations, said that being gay was a sin and that God's power could transform homosexuals into heterosexuals. That message, which created a false hope and compounded shame left a trail of damaged lives and suicides. Finally in 2012, Alan Chambers, former president of Exodus International, admitted that "99.9%"  of the people he knew "have not experienced a change in their orientation". Whilst some still refuse to believe Alan Chambers statement, it was the death knell of Christian ex-gay ministries. In Australia ex-gay organizations like LCM vowed to maintain their message. David Peterson, Chairman of Liberty Ministries, said at this time  “The breakup of Exodus International is very much an American event, generated by unresolved theological and methodological approaches. New organisations have already sprung up in the US, pursuing the original goal of trying to help those with unwanted same-sex attraction live as faithful Christians.”

Ron Brookman, leader of Living Waters, also made claims about continuing the battle. Within 12 months though Living Waters, mysteriously closed down.

Organisations like LCM have only two choices; to close down or change their message. 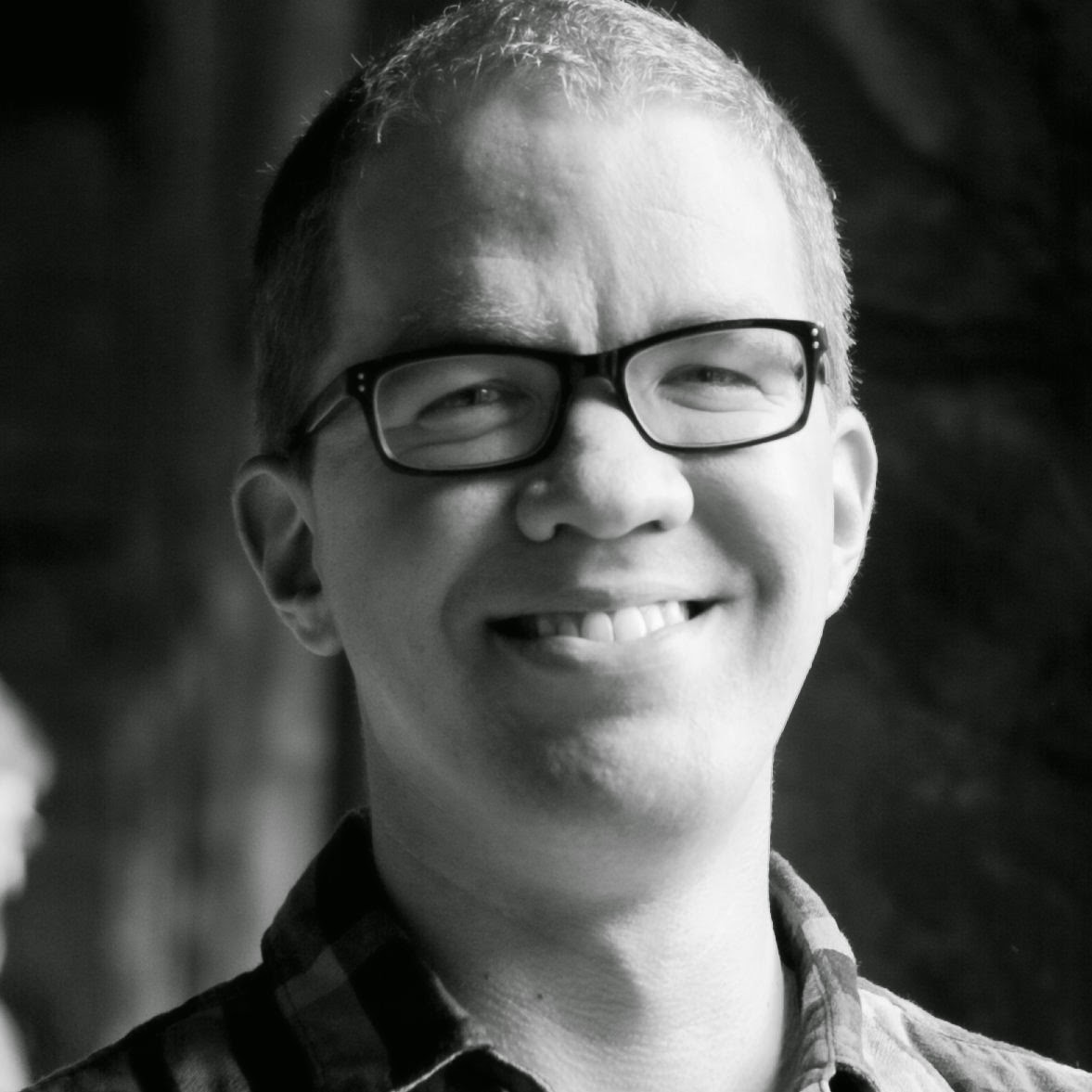 The LCM conference speaker this week, Dr Wesley Hills, has a different message it appears. He seems to have no problem with the term "gay Christian" which has previously been rejected by these organizations as impossible. In an interview Wesley is asked "You also describe yourself as a "celibate gay Christian." Walk us through your scriptural journey to that term". He responds thoughtfully to that and with a very different rhetoric to the one we are familiar with from American evangelicals.

There has been an increasing number of churches and people willing to accept that a person is gay innately and it can't be changed, but at this stage, that is a far as it goes. From the ashes of the failed ex-gay movement comes the new celibate gay Christian movement.

Of course I'm grateful  that these people have accepted the reality that being gay is okay and not in conflict with a person's faith and I have to respect peoples personal choice like Wesley to be celibate. But the new message " you can't act on it" is problematic. I believe this continues to have a negative impact on young gay and lesbian people in churches. To put this in everyday terms, the message now is essentially "you can never fall in love or have a life partner like others in the church". It is like a sentence inflicted by people who only see sexual orientation in terms of a sex act and not as it truly is. Our sexual orientation is fundamental to the core of our being and profoundly influences who we love and people we would want to spend the rest of our lives with. The most beautiful experiences we can have as human beings, such as love and intimacy, flow from our same sex or opposite sex orientation. As with being gay, love should never be something we are ashamed of.

What I do find interesting, actually sad, is that these groups in Australia, having changed their position now from "unwanted same sex attraction" to "gay celibate Christian", have not taken the time to publicly state the change or apologize to the individuals they preached a false message to for years. A simple "sorry we were wrong" would be a start. But only the beginning. Essentially they are unaware of the heartache, trauma or damage their previous message produced.
**************************************************************
Anthony Venn-Brown, has monitored ex-gay activities in Australia, challenged false claims made by individuals and organisations and spoken out about the dangers for over fifteen years.
© Anthony Venn-Brown
Anthony Venn-Brown is one of Australia's foremost commentators on faith and sexuality. His autobiography  '"A Life of Unlearnin - a preacher's struggle with his homosexuality, church and faith", detailing his journey from married, high profile preacher in Australia’s growing mega-churches, such as Hillsong, to living as an openly gay man, has impacted 1,000';s globally.  Anthony was the co-founder and former leader of Freedom 2 b[e], Australia’s largest network of LGBT (lesbian, gay, bisexual, transgender) people from Christian backgrounds. He is also an educator and consultant on LGBT/faith issues and leader in deconstructing the ‘ex-gay’ myth.

Anthony is the founder and CEO of Ambassadors &  Bridge Builders International  whose mission is to end the unnecessary suffering caused by ignorance and misinformation about sexual orientation by empowering LGBT community members, building bridges with the Church, providing resources and media/social networking activities.
Email; info@gayambassador.com
Twitter: @gayambassador
Anthony has been twice voted ‘One of the 25 Most Influential Gay and Lesbian Australians’ (2007 & 2009) and was a finalist for the 2011 ACON Community Hero Award.