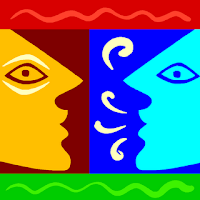 Homosexuality and/vs Christianity has been a hot topic for many years and those of us existing in this space know it can be an extremely volatile environment. Whenever the LGBT community has sought to end discrimination based on sexual orientation or gain equality, opposition always comes from the same quarter; right wing, conservative Christians, leaders, denominations and organisations. And they can be extremely vocal and opinionated.

Over the last 10 years I have communicated with literally 1,000’s of people about the issue of homosexuality and Christianity. This has been face to face meetings with individuals and church leaders and via personal emails, internet groups, forums, facebook , blogs as well as posting comments after relevant news stories on media sites

When I first began this kind of work it became quite obvious to me that little effective communication was going on. I’ve often referred to it being like a boxing match. The bell rings and both opponents come from their corners swinging punches. The object of the game is to knock the opponent out. The six passages in the bible that refer to same sex activities aren’t called the ‘clobber passages’ for nothing. 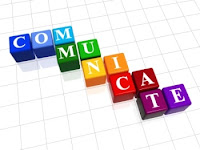 Within the above contexts it’s easy to attack and give back what is being dished out to by our ‘opponents’. The conversation reduces to nothing more than an emotional diatribe which basically reinforces each other’s perceptions of each other and positions. Nothing shifts. Calling these kinds of engagements a discussion or debate is flattering ourselves.

Winning is not the goal, communicating effectively is. To speak intelligently, rationally and graciously requires skill and patience.


Here are some of my observations and personal guidelines I’ve found helpful……some I learnt the hard way. 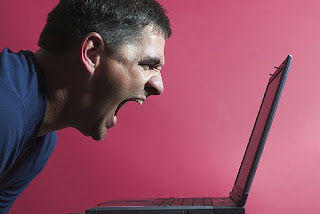 I guess all the 15 things above can be summarised in the golden rule. Always treat others the way you’d like be treated yourself.

For a clearer understanding of how these things work out practically look at this website Creating a Space for Change and the model I created some years ago. IT WORKS!